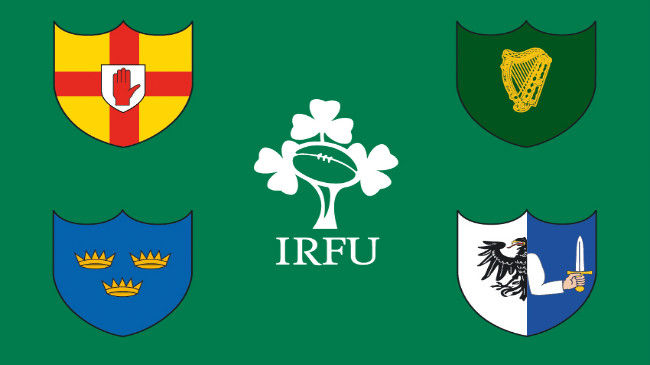 Irish Rugby Football Union today announced its intention to register to participate in the ongoing World Rugby Raleri goggles trial. The IRFU Medical Committee made the recommendation following a thorough review of World Rugby trial data and updated advice given by independent medical experts. Some of the initial concerns that had been raised have been addressed by design changes in the goggles.

The current restriction on goggles remains in place until such time as the IRFU has been confirmed as a trial participant by World Rugby. The IRFU hopes that this will be completed early in the New Year.

If the IRFU is accepted onto the trial those seeking to wear goggles on the field must then apply to World Rugby to participate in the trial and purchase the Raleri goggles directly from the Italian manufacturer – in accordance with the terms of the trial, no other eyewear will be permitted.

The IRFU encourages parents, players, coaches and volunteers to review information available from World Rugby in relation to the trial. http://playerwelfare.worldrugby.org/goggles

To assist those seeking a greater understanding of the situation the IRFU advised:
1. What is the World Rugby goggles trial?
1. World Rugby is conducting a trial to test the safety of goggles/eyewear.
2. The trial covers one set of goggles (manufactured by Raleri Italy) in one size.
3. The trial was due to be completed in May 2015 but has been extended on two occasions and is now due to be completed in late 2016.
4. Players can wear goggles if they are members of a union that is partaking in the trail, they register for the trial with World Rugby and they wear the Raleri trial goggles.Players must present a letter, to the referee, from their eye expert confirming their need to wear goggles.
2. What is the current status of this trial?
1. The trial has been extended until late 2016.
2. As the trial has taken longer than initially planned the IRFU sought trial data from World Rugby for review.
3. Based on this review, and an updated goggle design, the IRFU Medical Committee has advised that the IRFU can apply to enter the trial.
3. Has the IRFU ever allowed people to wear glasses or goggles on the field of play?
1. No, with the exception of non-contact forms of the games such as Leprechaun, Tag and Touch rugby, it has never been permissible to wear eyewear of any variety whilst playing contact rugby in Ireland.
4. Why did the IRFU initially decide not to participate in the trial?
1. Based on independent medical advice and medical/safety concerns (in relation to the initial goggle) it was decided that Ireland would not participate in the trial.The IRFU understood that this decision would not be popular with many, but the Union will always put player welfare first.
2. Over the course of the trial the goggle design has been updated and based on this, and the trial data to-date, the decision was made to enter the trial.
5. What are the next steps?
1. The IRFU will now register its intention to enter the trial with World Rugby.
2. Upon approval the IRFU will advise club and schools that applications can then be made to World Rugby by players seeking to wear goggles as part of the trial.
6. What advice does the IRFU have for any coach/parent/player or referees that may be tempted to allow people to play with goggles immediately?
1. The current restriction in relation to the wearing of goggles in contact rugby remains in place until such time as the IRFU has notified clubs and schools that Ireland has been accepted onto the World Rugby trial
2. Once the IRFU have been accepted by World Rugby and are participating in the trial, the wearing of the Raleri goggles only will be permitted by players who have been accepted into the trial.ALL OTHER GOGGLES WILL REMAIN PROHIBITED IN LINE WITH WORLD RUGBY LAWS. 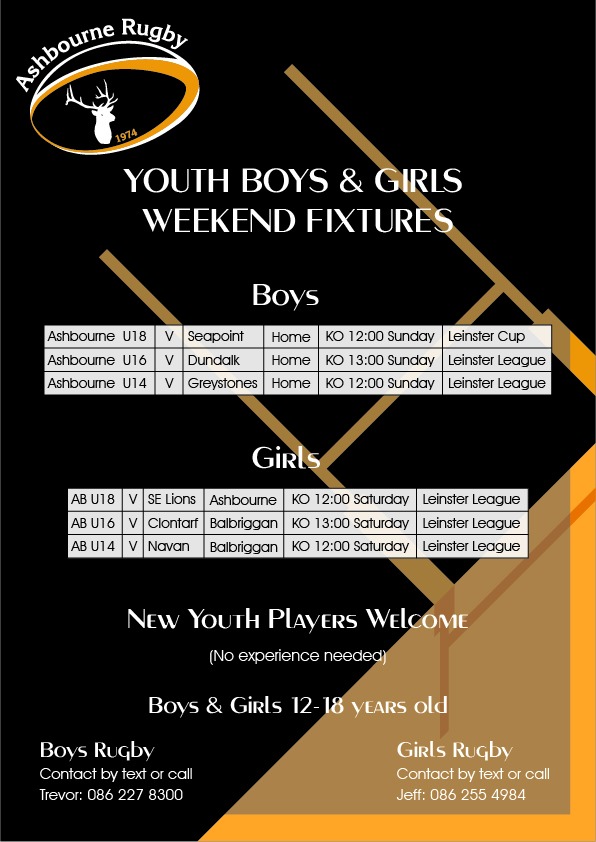 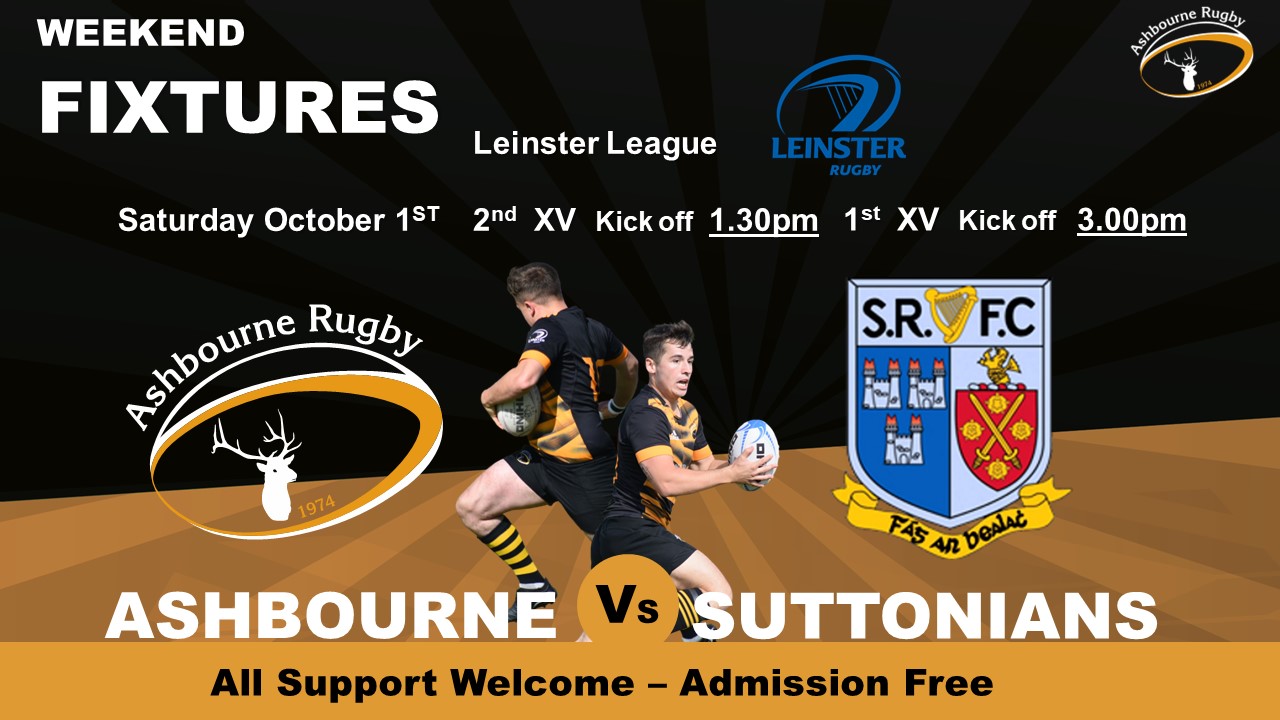 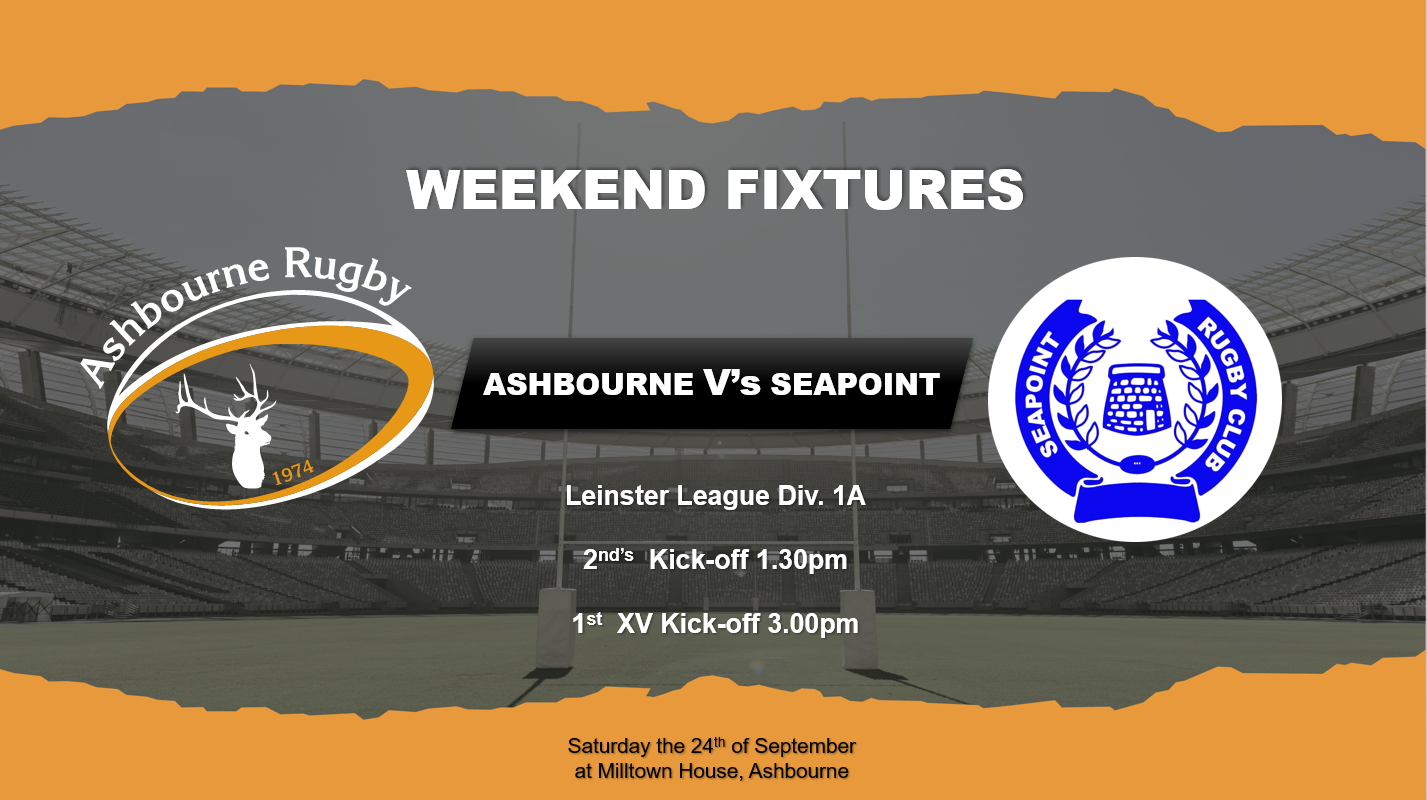 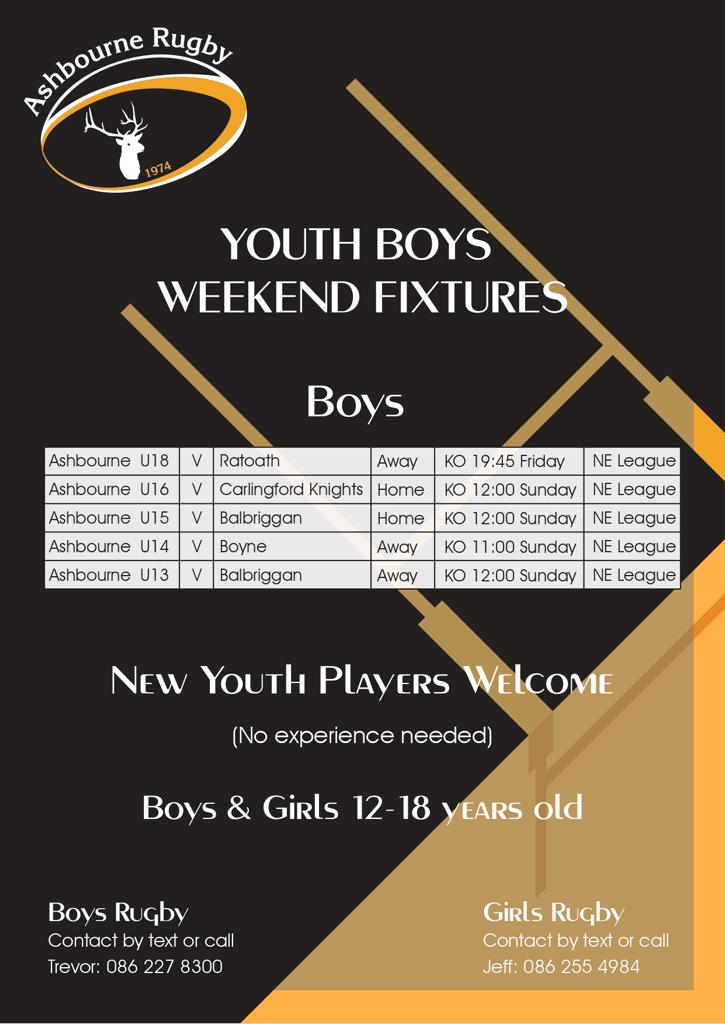