Dunne Does the Business – Ashbourne Reach the All Junior Cup Final

Ashbourne Rugby Club made club history yesterday when they overcame Clogher Valley RFC in the semi final of the All Ireland Junior Cup to book a final place against Enniscorthy on Saturday the 28th of January at a venue TBA. Enniscorthy are the holders and the cup has been in Leinster since 2012 an there has been a strong North East history with Dundalk and Navan having previously own the cup.

Enjoy the break guys and well done. Enjoy Christmas and we have a final to look forward too, though there will be a few important league matches before hand.

Ashbourne U6/U7’s at the Aviva … signs of things to come! 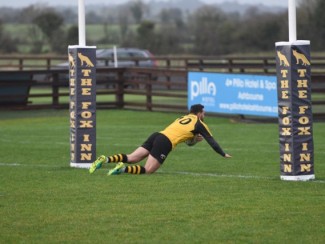 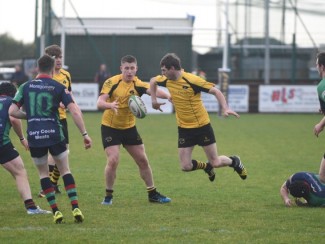 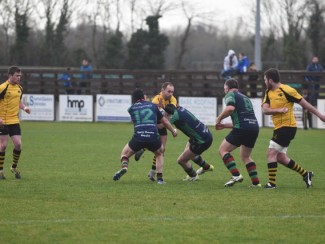 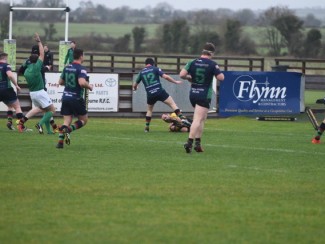 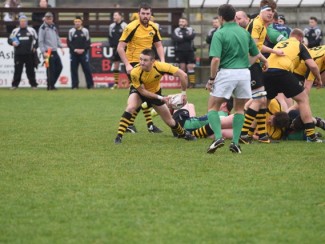