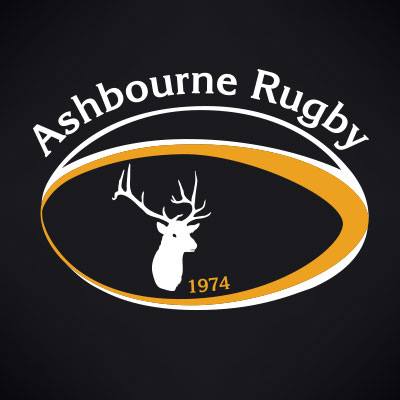 Good Weekend For Under 13’s

Bill Duggan
General Club News, Headlines, Home Feature, Latest News
Ashbourne RFC U13 squad followed up on their great win at Ratoath last week with a well deserved 12-7 home win against a strong Clondalkin side on Sunday morning.
Superbly led by No 8 Sam Ennis Ashbourne started with a strong win and led 12- 0 at half time following tries from flanker Bodean Keogh and out half Darragh Gleeson.Adrian Donnelly was great picking up lots of loose ball and making the first try.Jack Ryan showed his pace with a couple of mazy runs.Backs Dara Braniff,Colm White and Daniel Mulvihill and Patrick Mitchell ran and passed well.Full back Ben Donnnelly was always a threat with the ball in hand and caught everything kicked at him.Scrum half Patrick Dillon made some nice breaks,tackled hard around the rucks in the second half and kept his back line supplied with plenty of ball.
It took great effort from the lads to defend their lead in the second half but they worked hard and Eddie Rees,Dylan Mahon and Jack Sweeney carried the ball well into the strong wind before conceding a late try.Three wins out of four in the League with Lansdowne coming out to play next Sunday. Suttonians away on 6/3 ,Wanderers at home on 13/3 and  Bective away on 20/3. 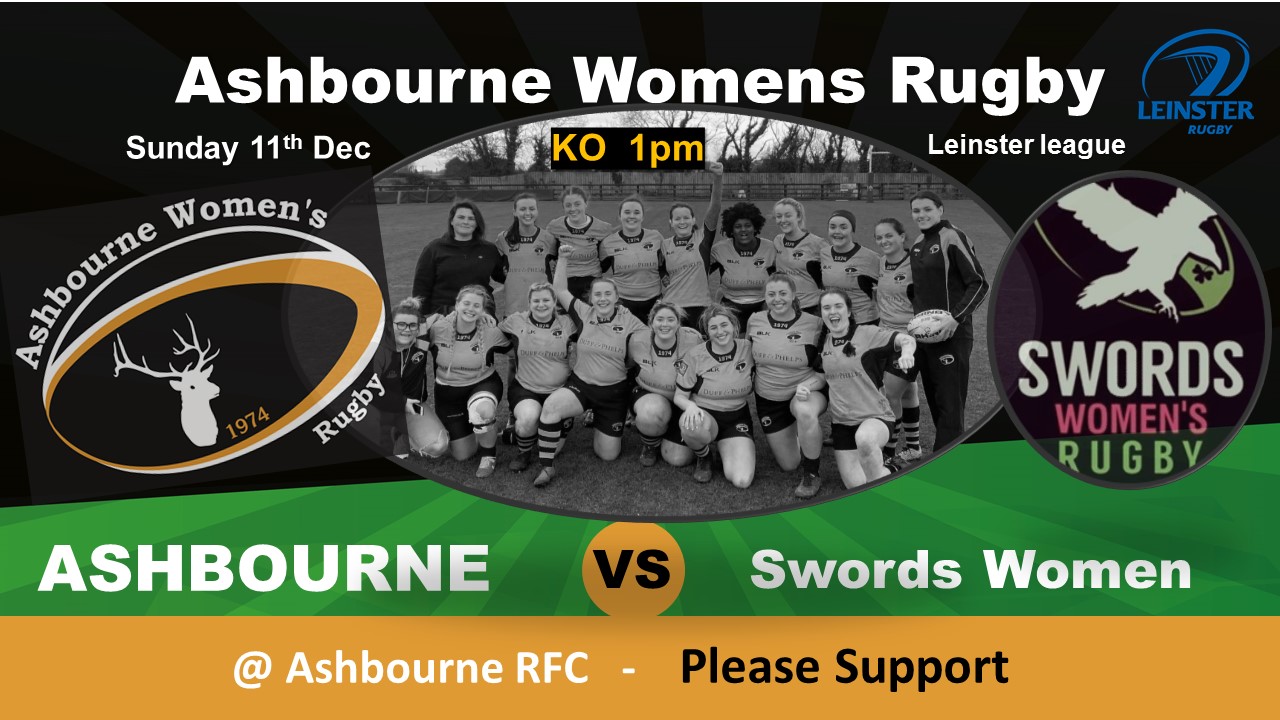 Womens Leinster League this Sunday the 11th of December 2022 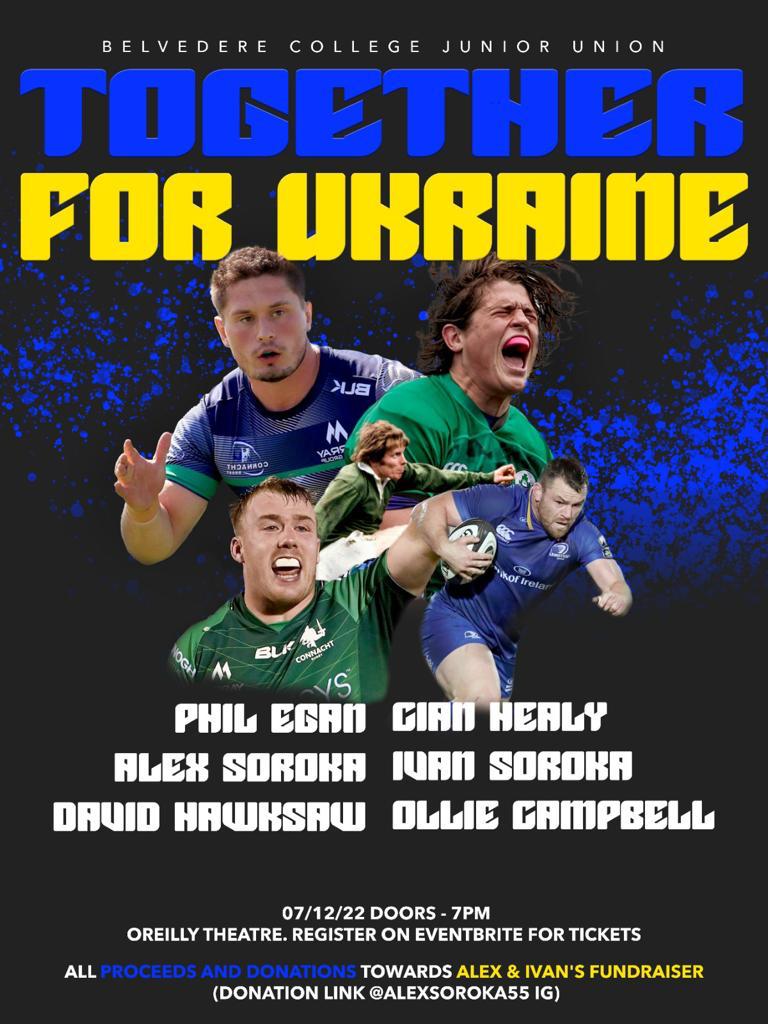 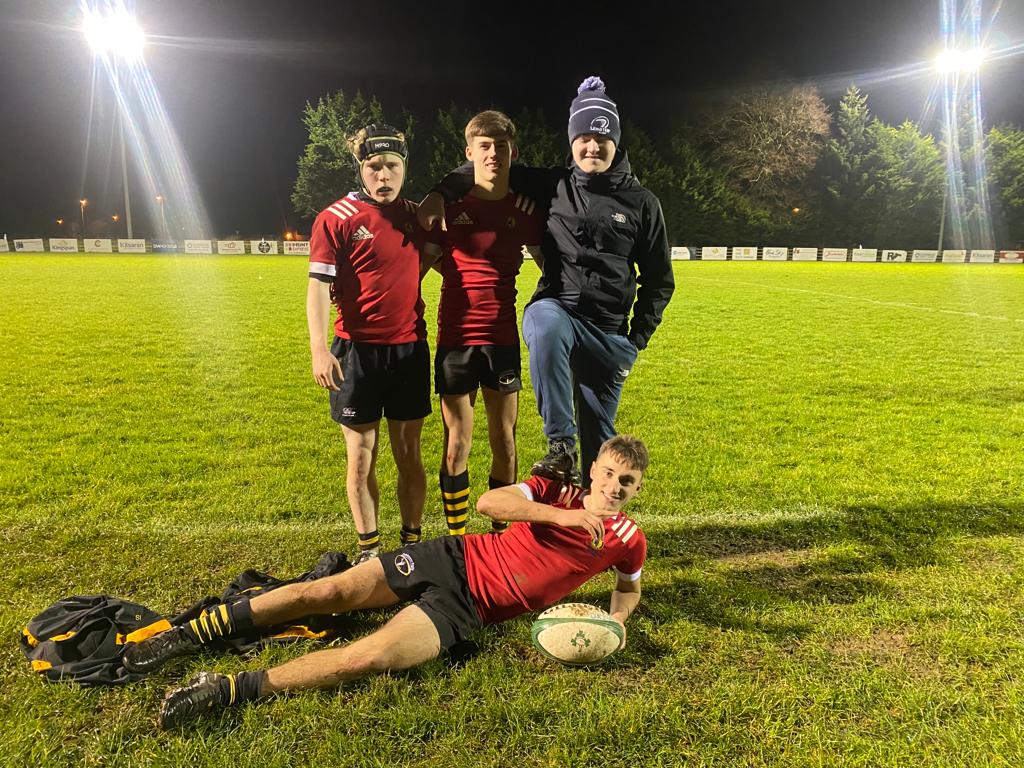 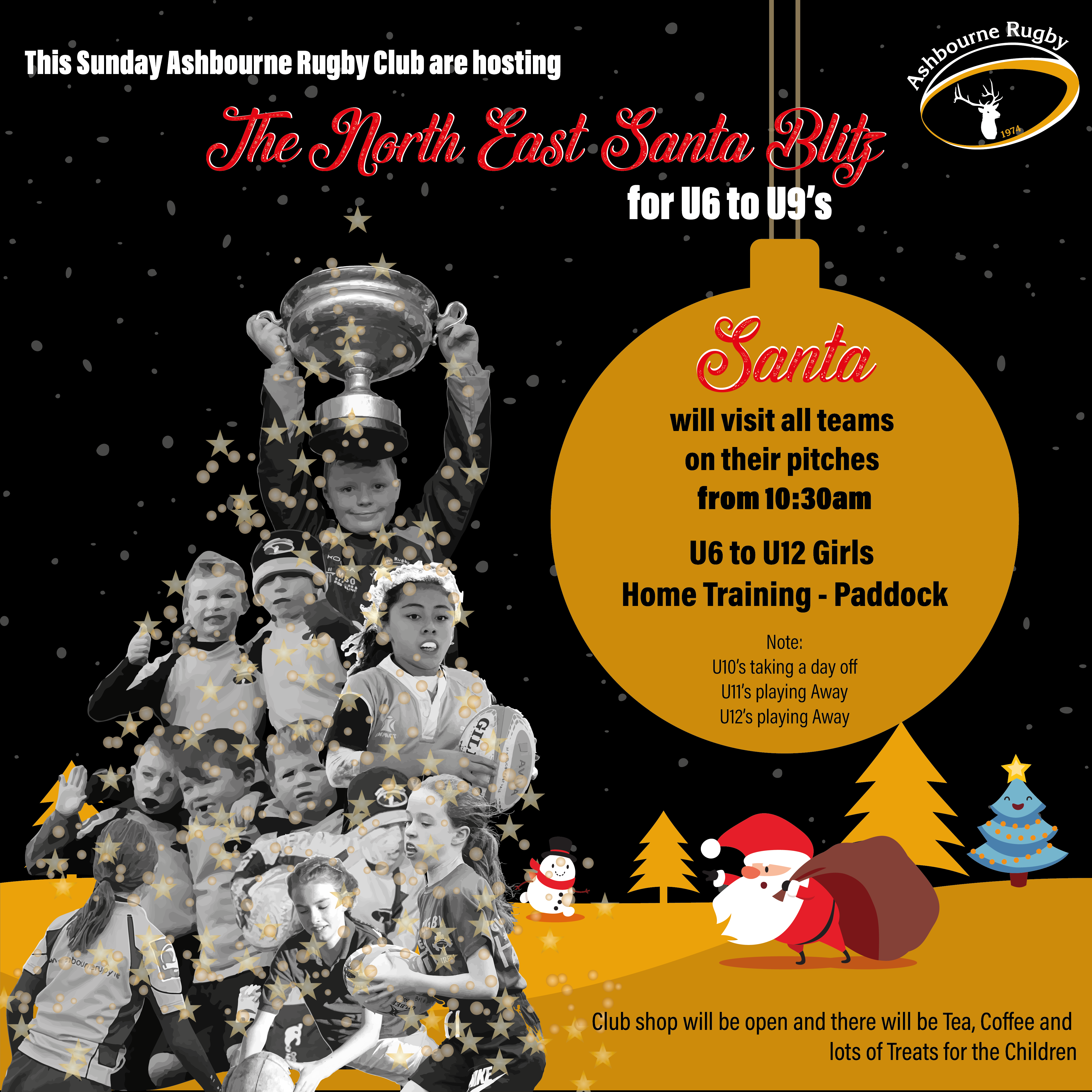 Christmas Blitz For our Mini’s